In 1905 Ulysses S. Grant, an accomplished geologist whose well-connected family named him for the 18th President,[1] was dispatched by the USGS to investigate the developing copper mining boom in Prince William Sound. His primary mission was to assess the geology and quality of copper deposits in the region, and as a result Grant traveled the mainland and to the main islands being prospected: Knight Island, Latouche Island, and Glacier Island. Although it wasn’t referenced in his published bulletin, Copper and other mineral resources of Prince William Sound[2], Grant returned from Glacier Island with the name Finski Bay, referring to a small bay on its northeast coast. 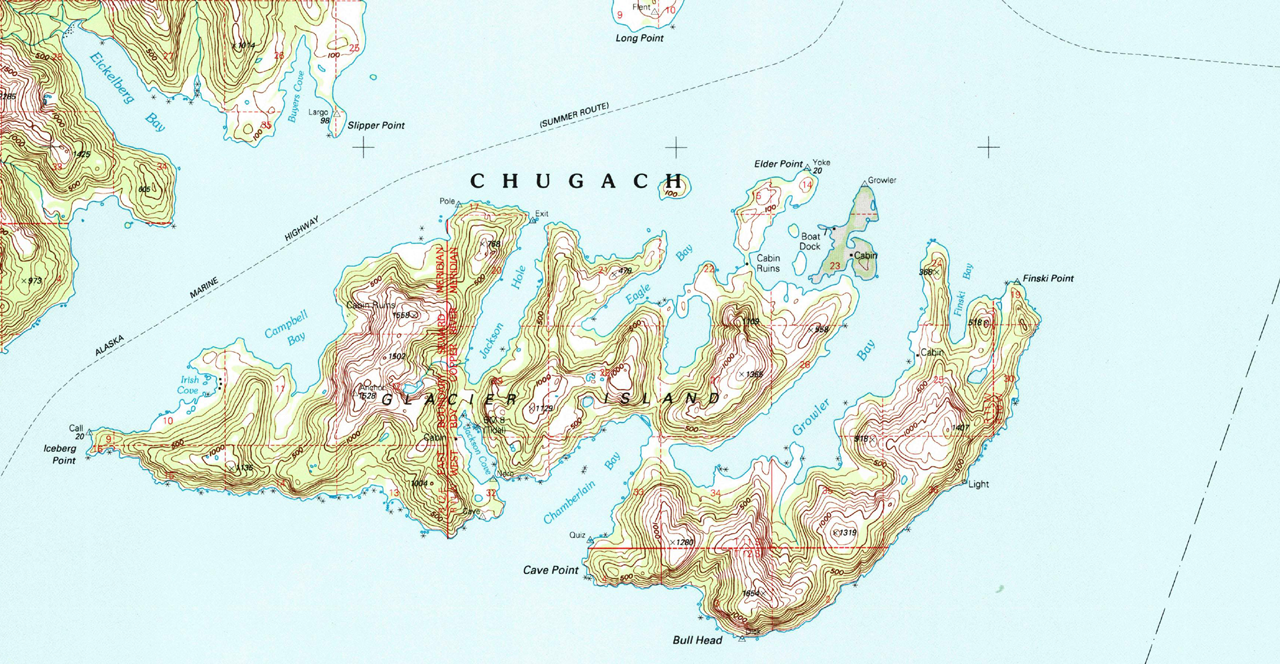 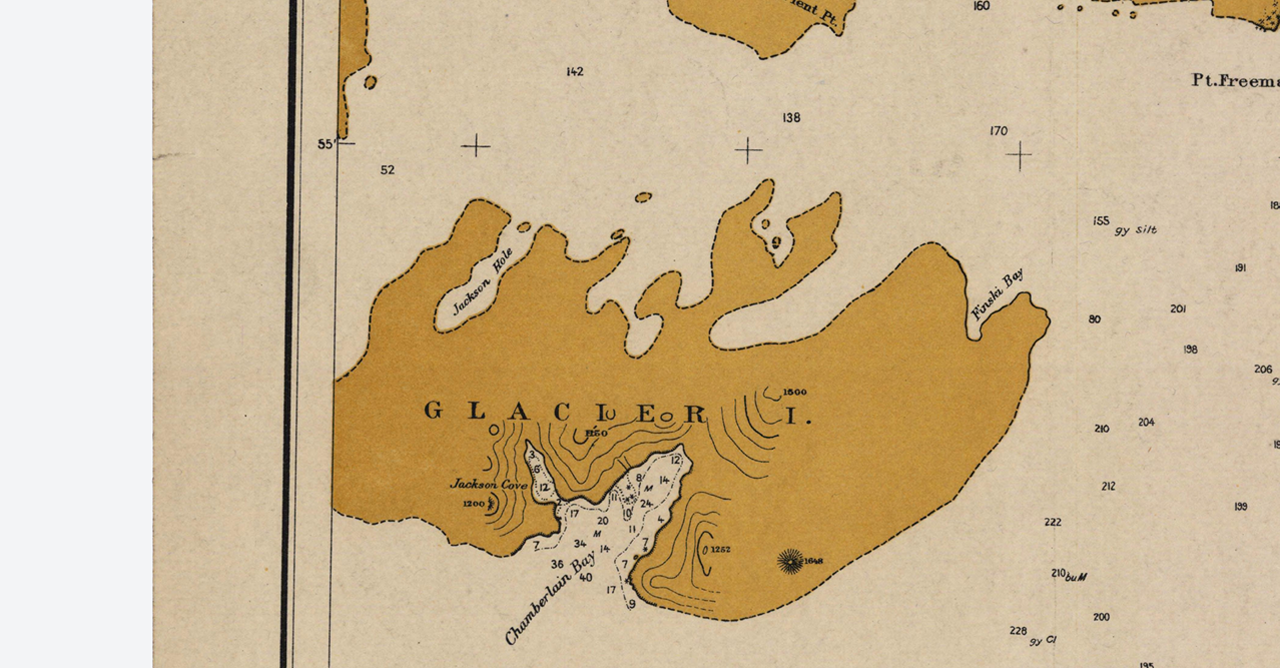 There was one slight error: while the name ‘Finski’ might evoke a Russian or Finnish origin, the correct spelling was Fenske, and Hugo E. Fenske was originally German. The records of Prince William Sound Mining District show that H.E. Fenske of Silver Creek, New York, staked the Gertrude and Dorothy Claims on Glacier Island on March 27, 1898. He later staked the Hanover Claim, “bounded on the north-east by Fenske Harbor,” on August 29, 1900, and listed himself as the manager of the Glacier Island Mining Company.[5] Therefore, while the federal record states that Finski Bay was personally named by Grant it’s likely he accepted the name from Fenske or his associates.

The 1900 US Census also recorded a 48 year-old Hugh E. Fenske (b. 1852) in Alaska, along with details including his German background and arrival in Alaska in February 1898. He was listed as married but residing in Chenega (Evans Island, Prince William Sound) apart from his spouse, in the same house as 3 employees of his. His post box was located in Valdez.[6] Other census records draw a curious reader to New York and trace the following trajectory:

An 1880 Census lists a German Hugo Fenske living in the city of New York with his parents and siblings (Theodore and Sophia; Julius, Oscar, and Emma). He was 28 years old at the time and worked as a gilder, the same occupation as his father. He had immigrated to the US at 2 years old along with his family.[7]

The 1892 New York Census lists Hugo working as a fish dealer in Hanover, N.Y. His household included his presumable wife, Bell Fenske (b.1865), and a 2 year-old Gertrude Fenske.[8] This is consistent with the 1900 US Census, which records Hugo with a wife named Bell and daughter named Gertrude in Silver Creek, N.Y., located in Hanover Township.[9] The 1905 New York State Census spells the name Hugo E. Fenski, and lists the ladies of the household as Lillia B. and Gertrude L.[10] Other spelling variants are possible: a 1910 Alaskan newspaper reported the name ‘Finsky Bay’ in an article about a boating accident.[11] Hugo himself was not involved. A record of assessment work in the Prince William Mining District spelled his name ‘H.E. Funski’.[3]

It is not clear why the 1900 Census listed Fenske twice as a resident both of New York and of Alaska, or why the 1905 New York census listed him as a resident at the same time that U.S. Grant was apparently learning of his existence in Prince William Sound. The most plausible answer is that he lived in Alaska during those years, possibly returning to New York for occasional visits, but that his wife naturally considered him part of the household in New York and listed him when anyone asked. It is also not clear who exactly he named the Dorothy Claim for!

And there are no clues for what happened next to Hugh, but the 1910 US Census lists a widowed Belle Fenske living with her mother, Jane Brand, in Hanover.[12] At very least, his background working both as a fish dealer and working with precious metals is poetic for a life spent on Prince William Sound.