Bubb Creek, a tributary of Flat Creek which in turn flows into the Little Nelchina River, is one of the furthest-west tendrils of the Copper River drainage basin and therefore represents the edge of the traditional heartland of the Ahtna. Its indigenous name is Tac'elax Na’, is translated by Athabascan linguist James Kari as ‘Fish Run in Water Stream.’[1] Dr. John Smelcer, principal author of the Ahtna Noun Dictionary, points out a similarity to tazdlaexi (spawning fish) and suggests the translation ‘Spawning Fish Creek.’[2]

On August 2nd, 1898, Tac'elax Na’ was encountered by a contingent of the Glenn Expedition under the command of Lt. Castner, which included the guides Hicks and Billy, enlisted men Cpl. Young and Pvts. Ayres, Evans, Woodworth, McGregor, Powers, and von Schoonhoven, and a porter Dillon.[3, p.210] Mendenhall provides confirmation of the source of the name bestowed: “We moved down Bubb Creek, as Lieutenant Castner had called the stream we were on, for two and a half days to an old Indian cache.”[4, p.282]

Glenn, whose own contingent caught up several days later, grasped the indigenous meaning most likely without ever being told the translation:

“We followed down Bubb (Taiklano) River to a tributary of the same coming in from our left, and which the Indians call the 'Taikano' [...] We found the Taiklano (Bubb) River and tributaries full of trout and grayling. Both are very wary of rising to a fly, but take caterpillar or similar bait with avidity." - Glenn, August 7th.[3, p.60]

However, once the expeditions were done and the maps were drawn, the name Bubb had stuck. No further explanation of the specific person honored by that name was given in the various reports published about the expeditions but it seems reasonable to assume Bubb was a friend or colleague Castner held in high regard, given that no Bubb was recorded as a participant of the expedition.

The clue which leads us to John Wilson Bubb lies in a letter from E.L. Wadell of 4th Infantry, Company H, writing to his parents from the Philippines, which was published by the Wheeling Daily Intelligencer in January 1900. Foreign conflicts with the Spanish empire in Cuba and the Philippines had broken out just at the point that the Alaskan expeditions were departing, and although the officers detailed to Alaska attempted to be reassigned to the battlefield for opportunities at field experience and promotion, the High Command did not relent. Wadell, who had re-enlisted in the regiment after a hiatus, noticed the missing faces:

"The first thing I found out on joining the regiment was that Major Bubb (my old captain) had been promoted and is now lieutenant colonel of the Thirteenth Infantry [...] There is not an officer here that I knew before [...] I don't know that Lieutenant Castner is on the island, as I have never heard of him since I arrived here."[6]

John W. Bubb ranked two grades above Joseph C. Castner among the field officers of the 4th Infantry Regiment at the end of the 19th Century. When Castner was commissioned as a 2nd Lieutenant and assigned to the 4th Infantry on August 1st, 1891, Bubb was a Captain who had been in the regiment since 1869. The two were promoted concurrently just as the Glenn Expedition launched, with Bubb rising to the rank of Major on April 26th, 1898, and Castner being promoted to 1st Lieutenant two days later. Bubb eventually reached the rank of Brigadier General, and is buried at Arlington National Cemetery. In addition to his memorial at Arlington, it now seems reasonable to state that Bubb Creek in Alaska was almost certainly named for him.[7][8]

The same section of the report in which Castner first refers to Bubb River also contains references to Sladen Creek, Hughes Creek, and Hecht Creek. While only Sladen Creek is recognized as an official geographic name today and that name might now be applied to a creek other than the one Castner originally intended, it is likely that those names also refer to Castner’s colleagues, the field officers of the 4th Infantry Regiment ca. 1898. A cursory search shows that a Fred W. Sladen was indeed a First Lieutenant in the 4th Infantry in 1897.[9] 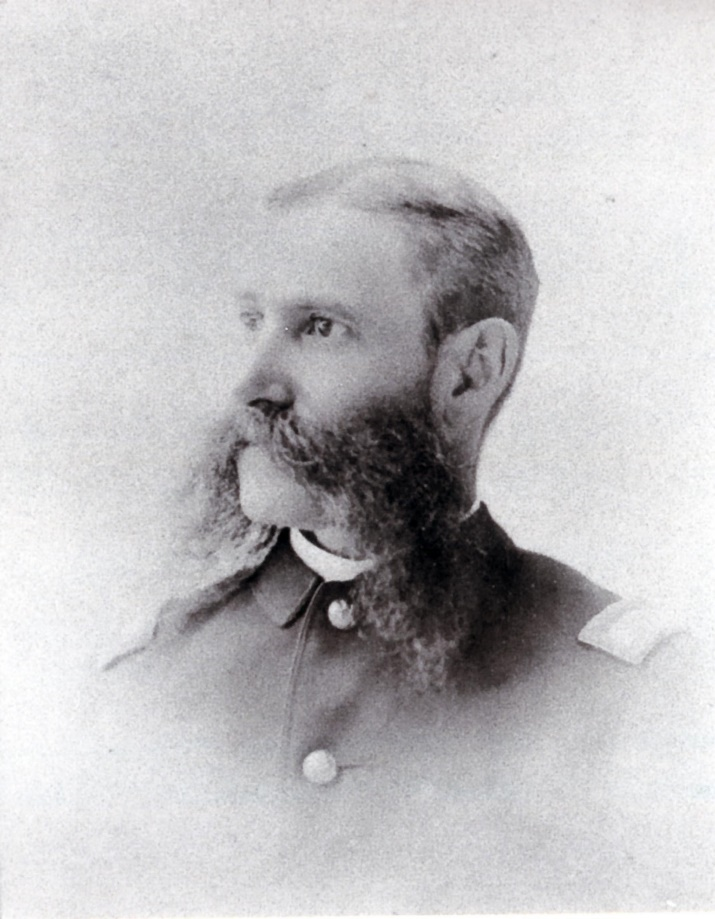 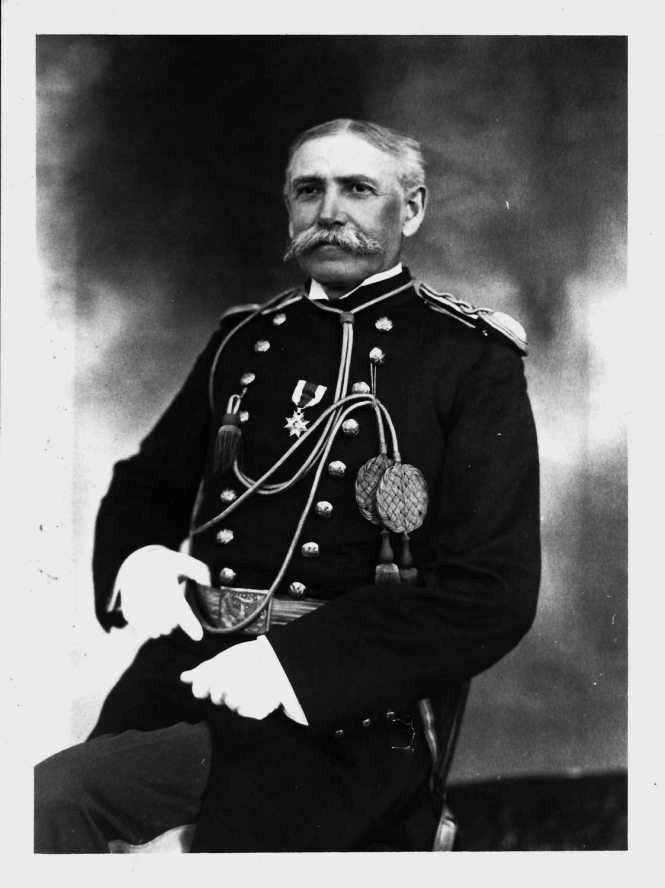 Portraits of John W. Bubb as a Captain of the 4th Infantry ca. 1898, and as a Brigadier General ca. 1918. Uploaded to www.findagrave.com by users Phil Wayne and Desert29girl, respectively.[10]

Source: Journal of the Proceedings of the Annual Meeting of the Commandery-in-Chief, 1922[8]

[8] Journal of the Proceedings of the Annual Meeting of the Commandery-in-Chief Philadelphia: Military Order of the Loyal Legion of the United States, 1923. https://books.google.com/books?id=jIPlAAAAMAAJ&pg=PT43&lpg=PT43 (accessed December 10, 2020)